Snipping Tool on Chromebook: How to Take a Screenshot 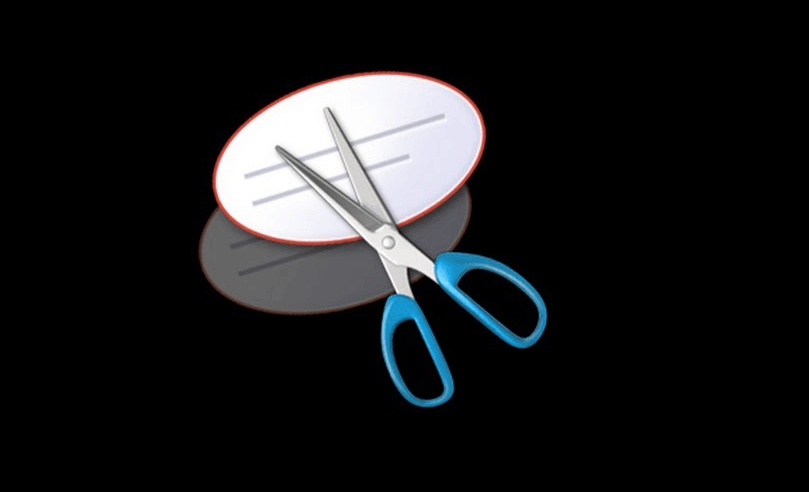 How to Take Screenshots on Chromebook

If you’re a new Chromebook user, you may find it difficult to use its keyboard as it looks different from Windows and Mac keyboards. Some of the keys that you can find on the Windows keyboard will not be available on the Chromebook keyboard. For example, you can’t find keys like Print Screen, Enter, Caps Lock, Function keys, and a few more. Then, how to take a screenshot on a Chromebook? Know from the below section.

To snip a particular portion: Press the Ctrl + Shift + Show Windows Key simultaneously to capture a specific portion on your screen.

If your Chromebook is in tablet mode, you can use the physical buttons to take screenshots. Together, press the power and volume down buttons to take the screenshots of the current window. You can snip a particular portion while following this method.

If you have a stylus included Chromebook, you can take screenshots with the stylus. It provides extra options to snip the specific portion of a web page. Use the stylus as a pen to draw around the area that you want to snip.

If you want to edit a particular screenshot before sharing, you can do it easily. By default, the screenshots will be stored on the Downloads folder.

Step 1: Select the launcher and click the File menu.

Step 2: It will launch the file manager. Tap the Downloads folder on the left-side menu panel.

Step 3: Double-click the screenshot that you want to edit.

Step 4: Select the Edit icon located above the image.

Step 5: Edit your image with the available tools like Cropping, rotating, and adjusting brightness.

Step 6: Save the image and share it with your friends, co-workers, or anyone you want.

If you think the built-in screenshot tool on Chromebook lacks advanced snipping and editing features, you can download various tools from the Chrome web store. Some of the best Chromebook screenshot tools are:

Lightshot: Perhaps, the best and easiest tool available to take a screenshot on Chromebook. It supports editing screenshots before saving the image on your device.

Awesome Screenshot: It is another excellent tool to take, annotate, and share screenshots on Chromebook. You can also use this tool to record the things happening on your screen.

Fireshot: It is the best and ad-free tool to snip the entire screen on Chromebook. The screenshots can be stored in various formats like JPEG, PNG, GIF, and PDF.

Nimbus: Like Awesome Screenshot, Nimbus also comes with screen recording ability. You can snip either the entire web page or the particular portion of the screen. It also supports adding your watermark to the images.

Apart from these tools, you can also use other tools like Scrn.li, SuperChrome, 1Click Screenshot, Snagit, and more.

Use the method effectively to capture important things on your Chromebook. If you want to take screenshots regularly, it is better to download any one of the extensions mentioned above. We also recommend to take a back up your important screenshots to Google Drive for future use.