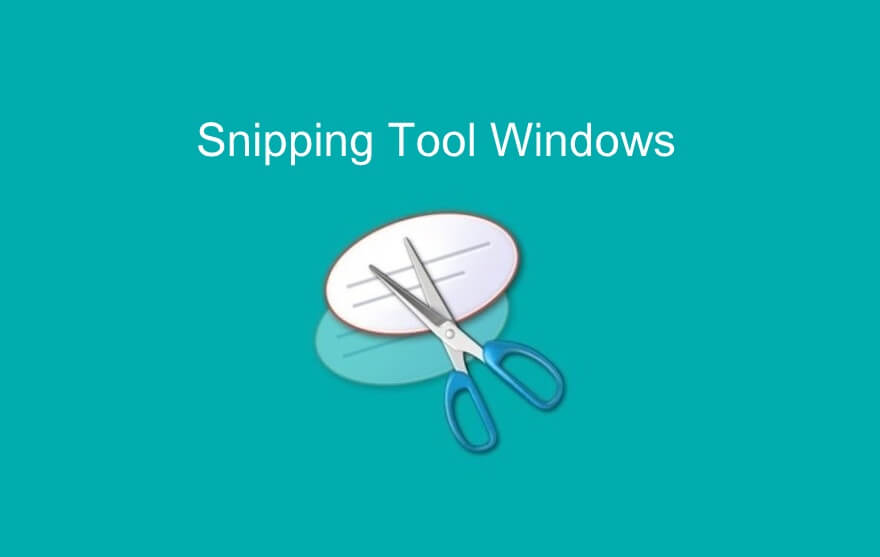 Nowadays, Screenshots are essential to capture important things on the screen. Later, they can be used for future references. To take screenshots on Windows OS devices, we are relying on some of the third-party tools like Lightshot, ShareX, Greenshot, and many more. But, most of the Windows users have forgotten the built-in tool named Snipping Tool. What is the Snipping Tool? What are its features? How to open it? Let’s discuss more about Snipping Tool in detail.

What is Snipping Tool?

Snipping Tool is a Windows screenshot utility owned by Microsoft. You can use this tool to capture the entire or the custom area on the Windows OS screen in real-time. Delay your screenshots up to 5 seconds. The snipping tool comes with several options to edit the screenshots that you have taken. Apart from this, the integration with Paint 3D lets you customize the screenshot according to your convenience. The edited screenshot can be stored locally, or you can transfer via email if you use Outlook as an email client.

Unlike third-party tools, it doesn’t save your screenshots automatically. You have to save them in the tool before exiting manually. However, it automatically copies and paste’s your captures on the clipboard with ease.

How to Open/Launch Snipping Tool on Windows

Snipping Tool is not compatible with Windows XP so try using any of the alternatives listed below.

After launching the app, select the screenshot mode that you want and start taking screenshots. You can also use some of the keyboard shortcuts to access the features quickly.

There are four modes available in Windows Snipping Tool, and each one has a distinct feature.

Free-form snip – Capture any part of the screen by drawing a free-form shape.

Rectangular snip – Use the mouse to capture the particular area in a rectangular shape. It is the default mode in the Snipping Tool.

Full-screen snip – Capture the entire screen, including the taskbar.

Snipping Tool comes with a few editing tools which you can use to customize the screenshots.

Pen – Lets you draw free form shape on the image. You can customize the pen by changing color, thickness, and tip.

Highlighter – It allows you to highlight the important portions of the image.

Eraser – It will be very useful if you make any mistakes while drawing or highlighting.

Launched in 2002, Snipping Tool has been around since Windows Vista. Hence, Microsoft has decided to develop a new screenshot utility called Snip and Sketch. After Windows 10 October 2018 Update, the new tool was released for Windows 10 laptops and desktops. It lets you create, annotate, save, and share screenshots.

The Windows 10 users can launch this tool by simply pressing “Windows + Shift + S” keys simultaneously. If you don’t have this tool, download it from the Microsoft Store.

As mentioned earlier, there are various screenshot tools available for Windows OS. At the same time, you can’t use Snipping Tool to save your screenshots in .jpg or .gif format. If you want more features than Snipping Tool, try these alternatives.

With various screenshots (free & paid) tools available online, it is always better to have a pre-installed tool. Even though the Snipping Tool is not as powerful as premium ones like Snagit, it is more than enough to grab screenshots with ease. If you’re not aware of this tool, try it on your Windows device and comment your feedback.